A spokesperson from Benjamin S Fiss DDS commented on the recognition: “This is quite an honor for us. The fact that Today’s Chicago Woman included Benjamin S Fiss DDS in its selection of “Readers’ Choice Awards,” signals that our constant efforts towards business excellence are paying off. We are proud to be included in this recognition.” 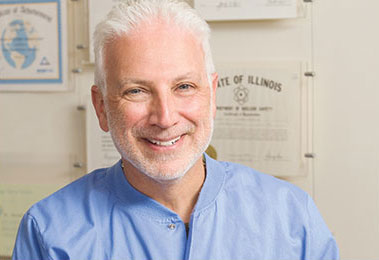 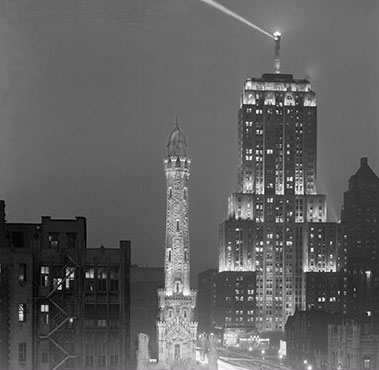